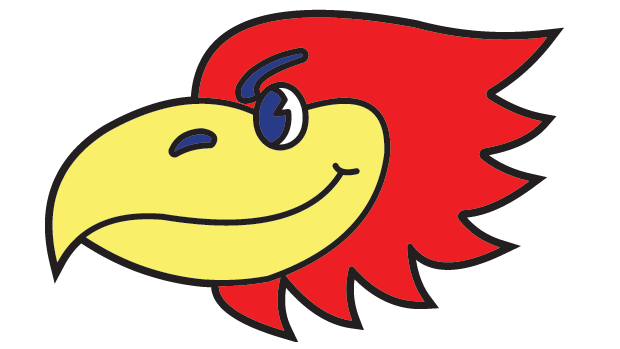 We caught up with Urbandale coach, Dan Davis, to discuss his squad. The Urbandale squad was second in 2014 at the State Meet tallying 82 points. They are in a unique position as their entire varsity squad were juniors in 2014. The group enters their senior season with high goals.

How has summer training been going for the Urbandale squad? What does your team focus on during the season?
We had a good summer. We had a lot of girls putting in the miles and getting to the weight room, so they’ve set themselves up to have a great season.
It sounds cliche, but we really do take it one meet at a time. Many days we’re just focused on getting through that day.

What are some staple workouts that you use during the season?
Hills, distance runs, and lactate threshold runs are our most frequent workouts, but we like to keep it fun, too. We have some fun days mixed in where we have a scavenger hunt, we have an annual Pride Run, and we’ll join the boys team one day where we’ll run our team posters to local businesses.

Who have you been most impressed or surprised with their improvement and/or fitness from their summer training?
I’ve been impressed with the whole team. This is one of those rare years where just about everyone on the team seems to have made a nice jump forward this summer. It should be fun to see what the girls can do when we get the meets started.

Who are your team captains or leaders and what stands out about them as examples for the rest of their teammates?
We don’t have team captains this year. We’ve put the entire Senior class in charge of leading the team. It’s something we’ve never done before, and something I’d be terrified to do most years. But this Senior class has a lot of kids who lead in so many ways, I feel confident that they’ll do a great job of leading the way.

What will be the biggest obstacle or challenge facing your team this season?
Staying healthy is probably every coach’s biggest concern. If we can avoid injuries, I think we can do some pretty special things. But even one injury or illness can instantly change the look of any team.

What will be the biggest reason why your team is successful this season?
In my opinion, it all goes back to the summer. These kids did a great job of preparing themselves for the season by consistently getting out to run this summer, and we’re already seeing the results of that in our first week of practice. They’re a dedicated group, and they’ve put themselves in a position to run as well as they ever have this season.

What are your goals for the team this season?
With us going from 4K to 5K this year, the girls have made it one of their team goals to have every girl improve her time by at least 30 seconds from her first meet until her last meet. We’re hoping to see our JV team finish in the top 3 at every meet, and we feel we have a team that can compete for a State Title.

What meets will your team focus on this year?
Whichever meet is next is the one we’ll be focusing on. We have a nice mix of upperclassmen with experience and a lot of new kids with none. So we’ll just work through the schedule one meet at a time on work on getting better each meet.

You have two runner-up finishes to your name so far including one last year. You return the entire squad from that 2nd place finish - is getting that state title something the team is shooting for this year?
Definitely. We came close last year, and I think that just made the girls hungrier to go for a state title this year. But we’re realistic enough to know that there’s a lot of work that needs to be done to get there, we need to stay healthy, and we have to have fun along the way.

Rarely do we see an entire team from the same grade - how did that happen and what is it like to have a group of seniors lead the team?
It’s definitely unique to have 7 seniors returning from a state qualifying team. What’s interesting is how differently they all got there. Four of them were mainly JV runners until last year. Three of them have been varsity runners from the start. What they have in common is an unbelievable drive and dedication to get better. They’ve put a ton of work into getting themselves here. When you put together a combination of talent and great work ethic, like these kids have, they’re able to do amazing things.