Ben Huftalin of Osage High School signed to become a Grand View Viking this fall. Read below to find out how he got started in running, why he chose Grand View, and more! 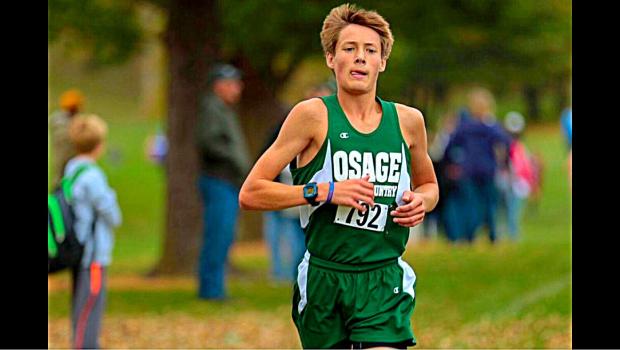 What is your favorite XC course to compete on? ​
Besides Osage, my home course, I would have to say New Hampton or Dike. Both of those courses are fast which I love. They both have a fairly sized hill too. I ran at New Hampton for district's my sophomore year and Dike for districts my junior year. Dike is where my PR is at too so that influenced my decision.
What is your favorite track race distance?
I would definitely have to the say the 800m because it is a sprint but you have to have a strategy too. I love how it is a guts race by after the first lap is over. I always try and go when there is 200m left and empty the tank.
How has your high school running career at Osage prepared you to compete as a Viking in college?
My high school career has prepared me to compete at Grand View in many ways. I have had some great coaches to help me prepare, not only in cross country but track too. I also have had many great friends and fellow runners that have helped me and pushed me to accomplish all I have today. 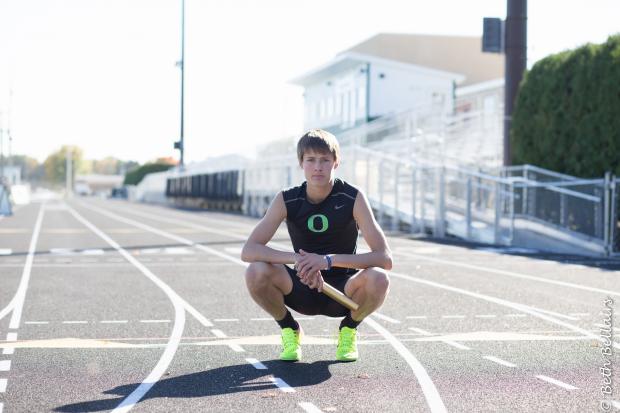 When and how did you decide that Grand View was the right fit for you?
After I visited Grand View a couple times and I got to know the coaches and some of the runners was when I really decided it was the right fit for me. The main reason I chose to go to Grand View was because I felt it was the best fit for my education and the major I want to pursue. With it being in Des Moines there will be lots of opportunities for internships, so that was my main reason for choosing it.
What majors are you interested in pursuing? ​
I have decided to major in Sports Management. I chose this because there are many different things that I can do with a sports management degree. I love sports and I have been involved in them ever since I was little.
What are you hoping to accomplish as a Viking?
I really want to just improve as a runner. I don't really have any goals yet, but I will definitely have some in mind when I get to Grand View.