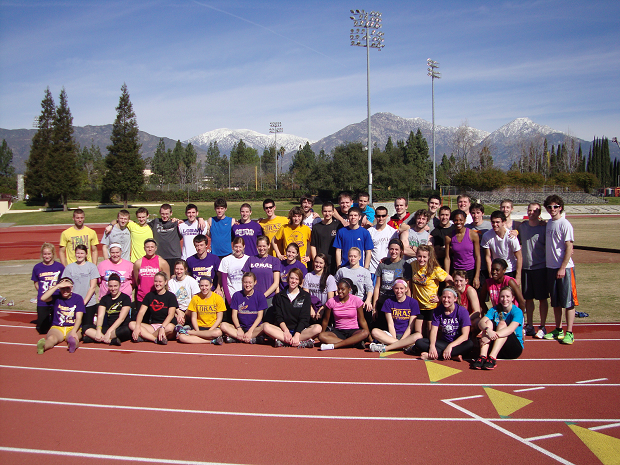 Located in the city of Dubuque, Iowa, along the majestic bluffs of the Mississippi River, about 3 hours from Des Moines, Chicago & Milwaukee, Loras is the oldest college in the state of Iowa, 178 years strong.  Loras was ranked #11 of 371 colleges in the Midwest for Academic Quality by US News & World Report.  Ranked #5 for four year graduation rate as well as the #6 best value in the same US News & World Report listing.  Loras boasts a 98.7% placement rate for its graduates.  Loras is the #2 rated legacy institution in the country after the University of Notre Dame. 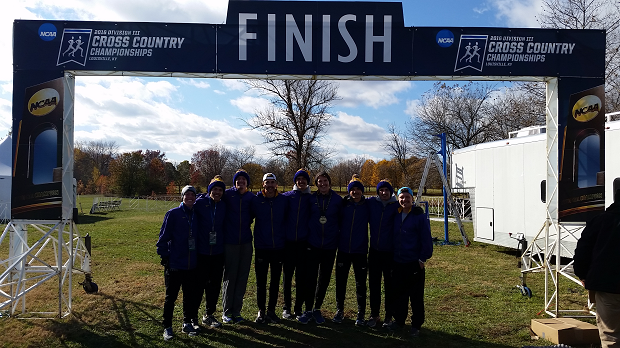 Men's Cross Country - Loras has won the Iowa Conference Championship the past 3 years.  Loras is the only men's team in Iowa to qualify to the National Championships the past 4 years in a row.  Loras won the NCAA Central Region Championship last fall.  Loras finished 10th at the National Championships last fall.  Loras has been named the Next Level Iowa men's team of the year the past 2 years.  Loras Men's Cross Country & Track finished 13th in the country for USTFCCCA Program of the Year, tops among all colleges in the NCAA Central Region.

Women's Cross Country - Loras was the Iowa Conference Champion in 2015.  Loras earned USTFCCCA All-Academic Team Honors with a 3.41 team GPA.  Loras won 3 of their 5 meets during the regular part of the season including the Elmhurst Invitational to open the season, the Buena Vista Invitational with a perfect score of 15 and their home invite.  Loras' Audrey Miller finished 2nd at the National Championships last fall as just a sophomore with a new school record for the 6k of 20:31 (5:30 per mile pace!).  Miller was also the Iowa Conference Champion and NCAA Central Region Champion.

Men's Track & Field - Traditionally a top 3 team in the Iowa Conference including a 3rd place finish this spring.  Loras has crowned 9 National Champions and 112 All-Americans including 6 in 2017.  8 top 10 team finishes at the National Championships in the past 30 years.  7 coaches on staff so our athletes receive a lot of personalized coaching and attention. 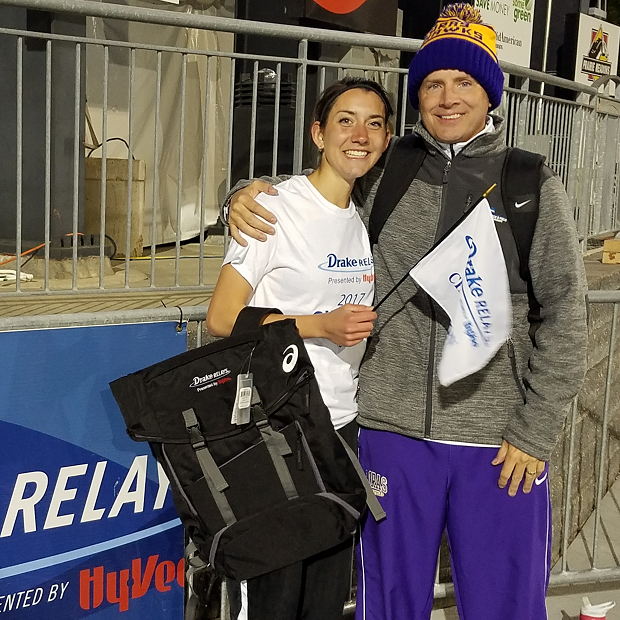 Women's Track & Field - Traditionally a top 3 team in the Iowa Conference including a 2nd place finish this spring.  Loras has crowned 6 National Champions and 123 All-Americans in the past 25 years, including 5 this past season.  7 top 10 team finishes at the National Championships in the past 25 years.  Audrey Miller was the 2017 Drake Relays Champion @ 10,000 Meters beating 21 NCAA DI Runners.  USTFCCCA All-Academic Team with a 3.34 team GPA.  7 coaches on staff so our athletes receive a lot of personalized coaching and attention. 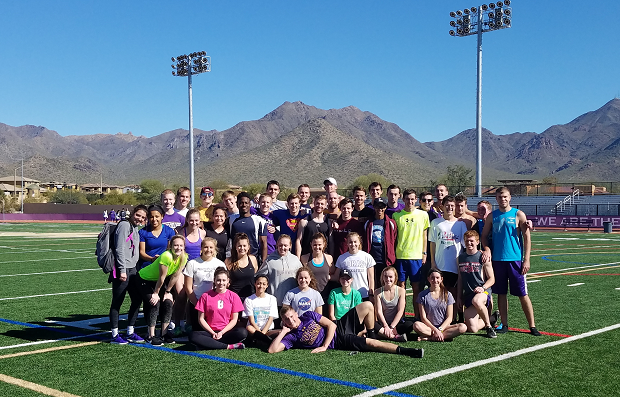 How to be Recruited

They can also fill out our online athletic questionnaire here... http://www.duhawks.com/sb_output.aspx?frform=1