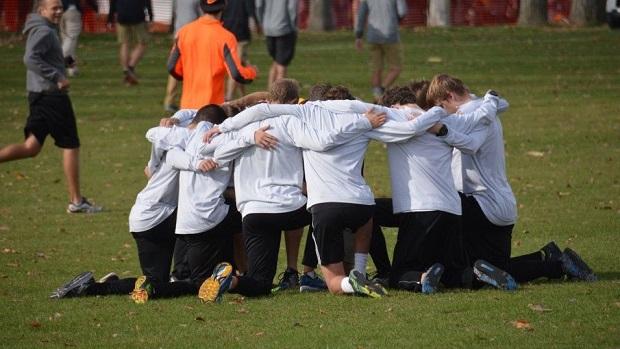 The winter off-season is an important time for athletes to train and build a base for spring competing, but to protect athletes' best interests, the IGSHAU and IAHSAA have developed contact rules that stipulate the contact a coach is allowed to have during the off season. Are you following the contact rules and remaining in compliance, or do you have "unofficial" meeting times with your athletes? Sound off in our poll at the end of the article!

What the IAHSAA has to say about the contact... (via the IAHSAA)

Does your team meet during the off-season?
Created with Poll Maker