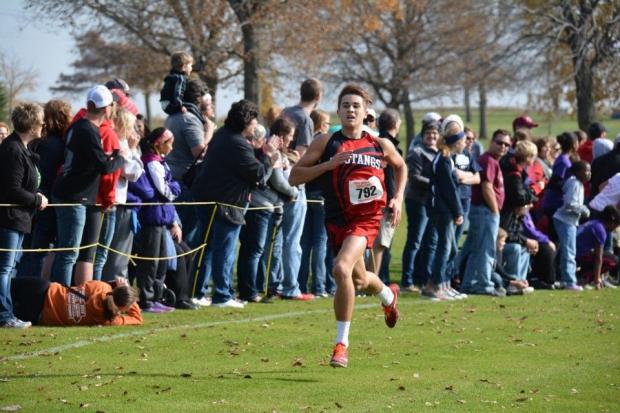 At the 2017 Drake Relays, fans were left in awe when a lesser-known athlete took the lead early on in the boys 3200 ahead of names like 2016 XC champ Patrick Bose and Arkansas commits Sam Schillinger and Ryan Murphy. But he was confident, and held on to the lead until the final laps, finishing 4th overall behind some of the strongest athletes in Iowa. Gable Sieperda 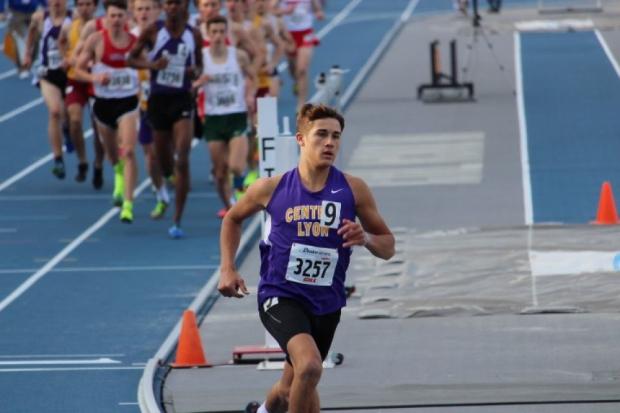 After what appears to be a great summer of training, Sieperda has come back strong for his final cross country season as a member of the 2A George-Little Rock Team with a state-leading 5K time of 15:08, well ahead of the top 4A athletes' times of 15:23 (Kolby Greiner), 15:25 (Myles Bach), and 15:25 (Matthew Carmody). Sieperda's time also ranks him 16th in the United States for the 5K distance amongst all male high school athletes. 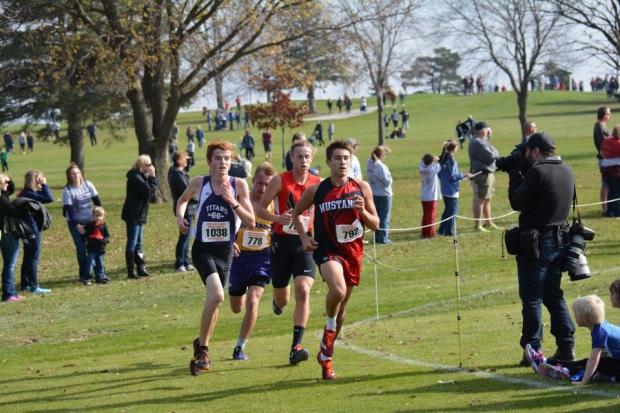 The most exciting part of Sieperda's impressive times is that they have been earned through hard work and dedication throughout his entire high school career. It is no fluke, and he is certainly an athlete that many universities will be on the lookout for. Prior to this year, Sieperda could boast good 5K times, always placing in the top 10 at the State meet, but never the front runner. As a freshman, Sieperda clocked a 16:30 and placed 6th overall in the 2A race; 16:08 as a sophomore and another 6th place finish; and 16:25 with a third place finish as a junior. With a lifetime PR of exactly one minute, it is clear that Sieperda has asserted himself as the favorite for the 2A win, and would even be the favorite to win in every other class for the state of Iowa, and many other states as well.

One can only wonder what the results would be like if Sieperda were competing for a larger school, and whether he will decide to stick with the small school feel after high school or go bigger. One thing is for sure - this athlete is one to keep an eye on this season and will certainly be a name that Iowa running fans will remember for many years to come.

Check out an interview with Gable below after his big win in the 800 at State this past spring!