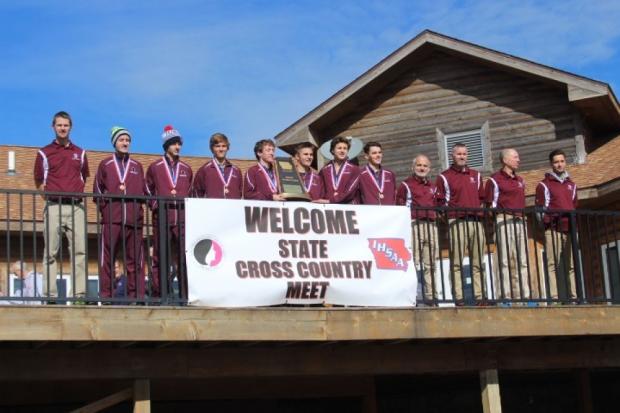 For the boys team title, we are going with the Dowling Catholic boys. Matthew Carmody led the team to a 3rd place finish this year but will graduate and leave a trio of sophomore turning junior runners. Will Ode, Zach Fry, and Sam Hall were all 3 in the top 30 this year and will be a strong young group returning for Coach Tim Ives. Another runner that Dowling Catholic will add to the mix is Cole Schroeder who was ineligible to compete this year to due to transfer rules. At the Fort Dodge Invitational, he ran a time of 16:03, a time that would have placed him 13th at the State meet. These 4 runners will all have a great shot at making the All-State team and leading the Maroons to yet another team title. Other teams that will be competing for the team title next fall will be Dubuque Hempstead, Pleasant Valley, and Johnston.

For the individual title, we are picking Tim Sindt of Ankeny to come back and defend his title from this year. As the only returner in the top 5, Sindt has a great chance of winning once again. Some athletes that could be challengers would be Kolby Greiner of Iowa City West, Ben Hermiston of Dubuque Hempstead, and Will Ode of Dowling Catholic. 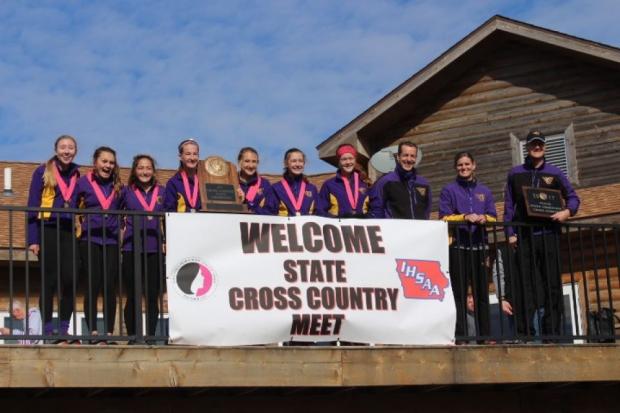 On the girls side, Johnston has won 3 out of the last 4 team titles in class 4A. They will be the favorite to capture another win, despite losing one of their top runners Jessica McKee. McKee's younger sister Brooke will be just a junior next year after finishing 4th this year, not to mention the return of defending individual State Champion Paige Horner. These two strong ladies could be competing for the top 2 spots, along with other returners Lindsey Batkiewicz, Bella Heikes, and Clara Toot who all ran for the 2017 state team, plus the potential return of Josie Hovey from the 2016 Champion team. Some teams that will try to put an end to the Dragon's reign are Waukee High School, Iowa City West High School, and a young Urbandale team.

For the individual title, we are picking Paige Horner as the favorite to return and defend her title. With Bailey Nock graduating, Horner will have to battle against her teammate Brooke McKee and Micah Poellet of Linn-Mar for the top spot. Other contenders could be Helen Gould of Valley and Josie Hovey of Johnston if she is able to return healthy next year.