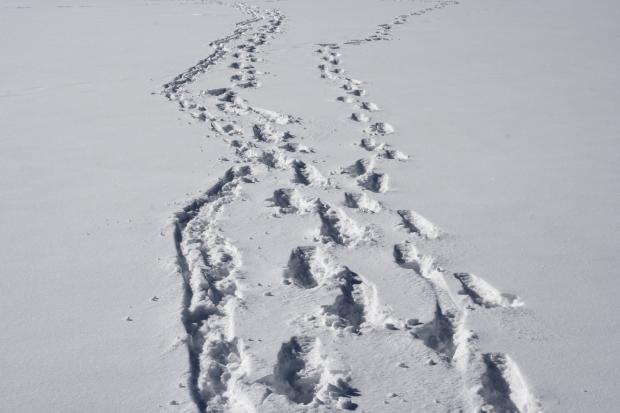 The 2018 outdoor track season has felt like the never ending winter in Iowa, with countless meets being cancelled, rescheduled, or rescheduled and then cancelled.

Many teams and athletes have been scrambling to find meets to try and get their qualifiers in for the Drake Relays, which begins on April 26 -- high school events, though, start on April 27.

And there's not much time left to qualify. The final day to compete for times, distances, and heights for a Drake Relays qualifier was 11:59 p.m. on April 19.

The Iowa City West boys coach, Travis Craig, gave us his take on the situation after having to reschedule their premier home meet, the Hollingsworth Relays, before having to cancel it due to weather.

"Obviously, it has lessened the number of opportunities to qualify for Drake and ideal conditions for qualifying for the Drake Relays," he said. "While this can be adverse, it also helps kids take every opportunity more seriously than maybe before.  It has also given us more time to train and ready ourselves for the most important of the season, the championship season."
He also had a great take on the end goal of the track season, looking far beyond just the Drake Relays saying, "We have always tried to not over-emphasize or under-emphasize what a great opportunity that the Drake Relays are but also that our main focus is the end of the year--Happy in May!"
Though coaches across the state are trying to keep their athletes focused on the end goal, it is hard for athletes to not feel a bit of pressure under the circumstances.
Paige Holub of Monticello had this to say about the situation:
"Since this past week was the first time competing for me, there is definitely more of a rush to get qualified for Drake! Competing is the only way to see what times you are at and what needs to be faster! Having those meets that got canceled would have allowed more opportunities to better my times, although, everyone is under the same circumstances!" While Holub is fighting to get her qualifiers in, her team is also working to do the same, as are many others. "We are competing in an additional meet his week and adding up to three meets to reach the goals my team and I have in order to race down at Drake!"
As Holub mentioned, all athletes across Iowa are in similar circumstances, fighting to squeeze in meets this week and compete wherever they can. Waterloo East's Kerris Roberts just got her first race in last week, starting out another undefeated season. She said, "We have qualified for a few races, such as the 100 and the 4x100 at just that meet, but it's nowhere near where we want to be and where we know we should be." With the long, tough winter season, the Waterloo East team spent much of their training time inside, as did many other teams. She said one of the biggest impacts the indoor training had on them was the ability to practice handoffs. Now that they are outside they are spending a lot of time working on perfecting that to improve their times and get more Drake qualifiers.

Myles Bach of CPU, however, has a positive outlook on the whole situation stating, "I've [been able to] get more workouts in with meets being canceled," though he does recognize one downside to the circumstances. "It has also forced me to do workouts off the track," which means splits can be trickier to track and the types of workouts may differ from the original plan.

Overall, with today being the last day to qualify for Drake, we wish everyone luck and are thankful for a beautiful day to nab some great times! God speed, athletes of of Iowa!